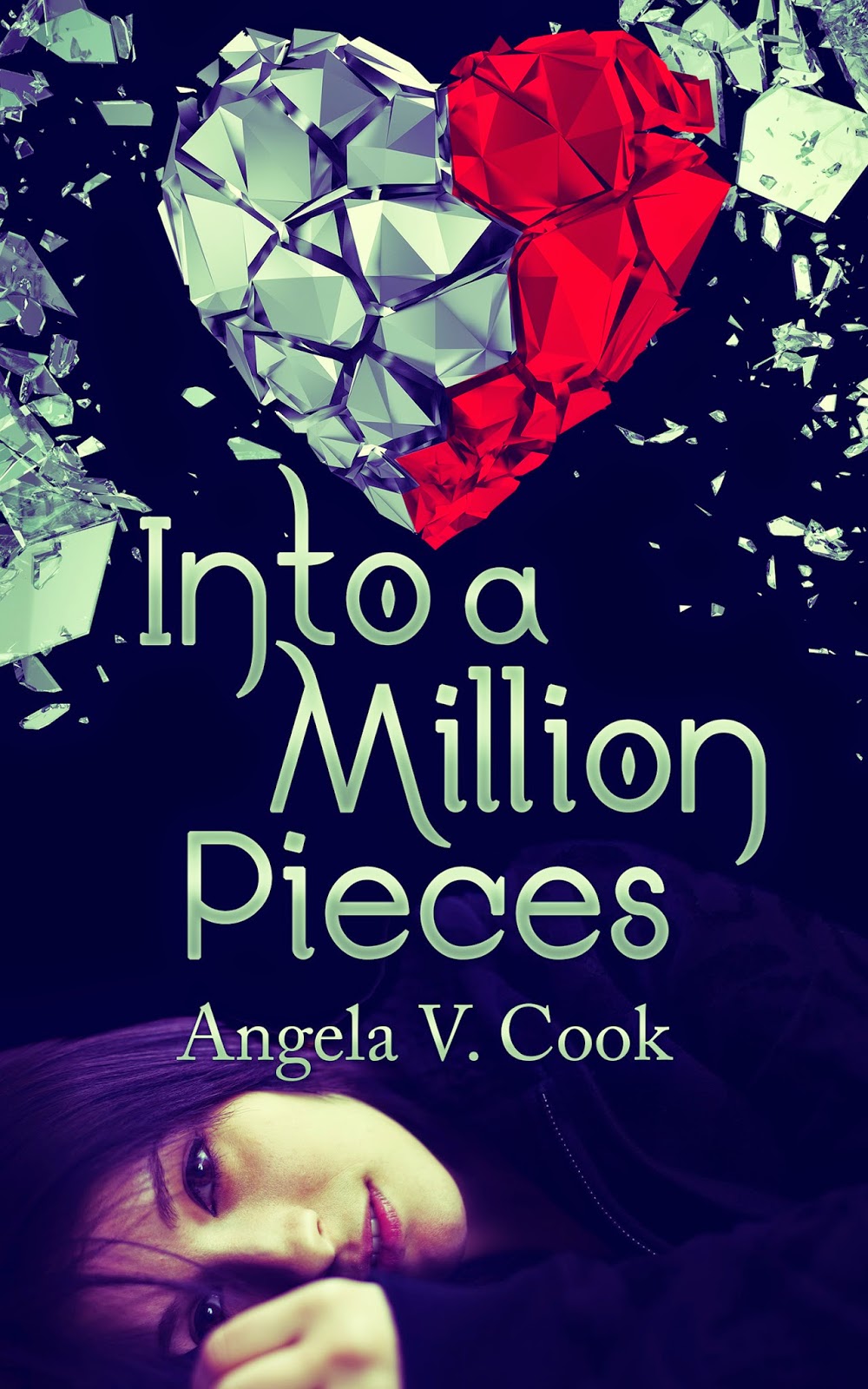 Allison McKready is a succubus. So is her twin sister. But while Allison spends her summer break hiding in the library behind her Goth makeup, Jade fools around as often as she can. Allison can’t believe Jade would ignore their mother’s fatal example so recklessly, but concealing a cursed bloodline and its dangerous effects is far from Allison’s only problem. Mean girl Julie’s snob mob is determined to ruin her summer, and Aunt Sarah’s Bible thumping is getting louder. Only her new friend, Ren Fisher, offers safe haven from the chaos of her life.

When one of Jade’s risky dates leads to humiliation and sudden tragedy, Allison reels, and Ren catches her. But as her feelings for him grow, so does her fear that she’ll hurt him—or worse—in an unguarded moment. The choice is coming—love him or save him—but Allison might not live to make it. One way or another, the curse will have its due. 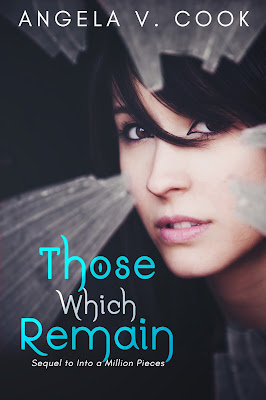 In Into a Million Pieces, seventeen-year-old Allison solved her sister’s murder, barely escaping an attempt on her own life. Now, with the past behind her, Allison is finally getting a taste of teenage normalcy—going to school, hanging out with her best friend, and sharing it all with her loving boyfriend, Ren. Life is good.

But it doesn’t stay that way. It never does for a succubus.

When Allison's nature draws in a predator, shattering her sense of trust and safety, she realizes the succubus curse is behind all the darkness and heartache in her life. Determined to end it, she tracks down a distant relative with knowledge about the curse. But more questions are raised than answered when Allison meets the mysterious and wealthy Leona Doriano. Suddenly thrust into a dangerous world of money, power, and deadly secrets, Allison must find a way to break the curse—a curse not everyone wants broken—before she’s drawn in too deep.